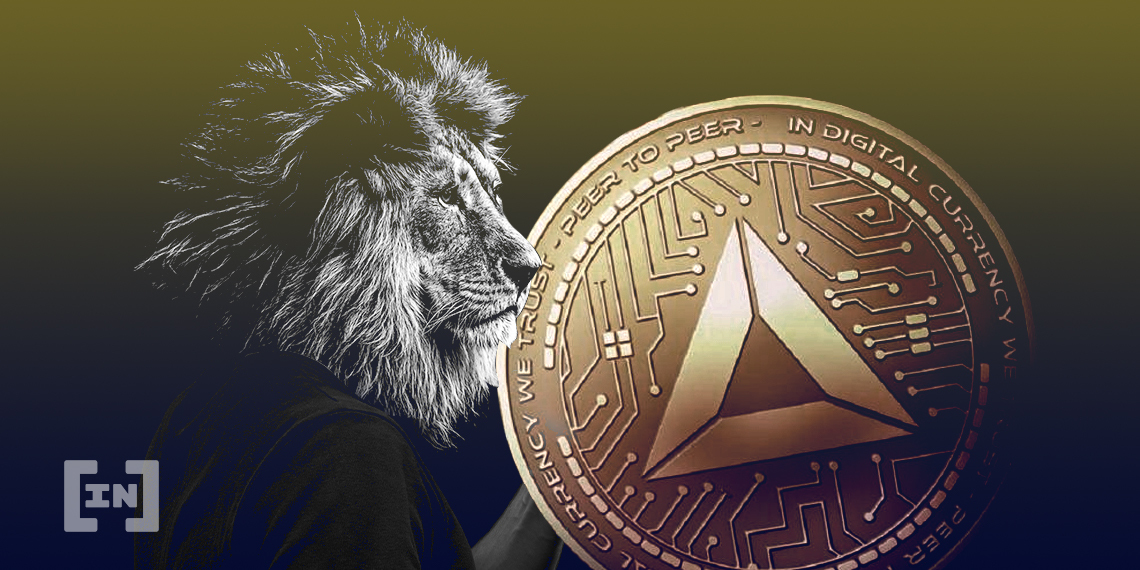 Basic Attention Token (BAT) is decreasing in the short-term, attempting to find support before eventually resuming its upward movement.

BAT had been decreasing underneath a descending resistance line since April 10, when it had reached a then all-time high price of $1.69. It was rejected by the line for the fifth time (red icon) on Nov 25.

However, BAT broke out the next day and proceeded to reach a new all-time high price of $2.02 on Nov 28.

Even though BAT has been decreasing since then, technical indicators are still bullish.

The MACD, which is created by short and long-term moving averages (MA), is positive. This means that the short-term MA is moving faster than the long-term average. This indicator is a staple of bullish trends.

While the RSI has generated a bearish divergence (green line), it’s still above 70, which also indicates that the trend is bullish.

If the decrease continues in the short term, the $1.40 area is expected to act as support.

The six-hour chart suggests that BAT will decrease at least to the $1.40 support area. It has created a double top, which is considered a bearish pattern, meaning that a decrease would be expected to follow.

In addition to this, the price created a long upper wick (red icon), a sign of selling pressure, and the RSI generated a bearish divergence.

Therefore, a short-term downward move would be likely. Cryptocurrency trader @Thetradinghubb outlined a BAT chart, stating that it’s likely to increase towards at least $1.25. Since the tweet, BAT has moved above the target and proceeded to reach a new all-time high price on Nov 28.

BAT seems to be in wave four of a five-wave upward move. Wave four is corrective, meaning that BAT is likely to move downwards until it completes this phase.

There is considerable support near $1.80 created by:

A decrease to the $1.80 level would also complete a fourth wave pullback, an occurrence in which wave four is completed in a sharp fall prior to the continuation of the upward move.

After this, another increase would be likely to complete the fifth and final wave.