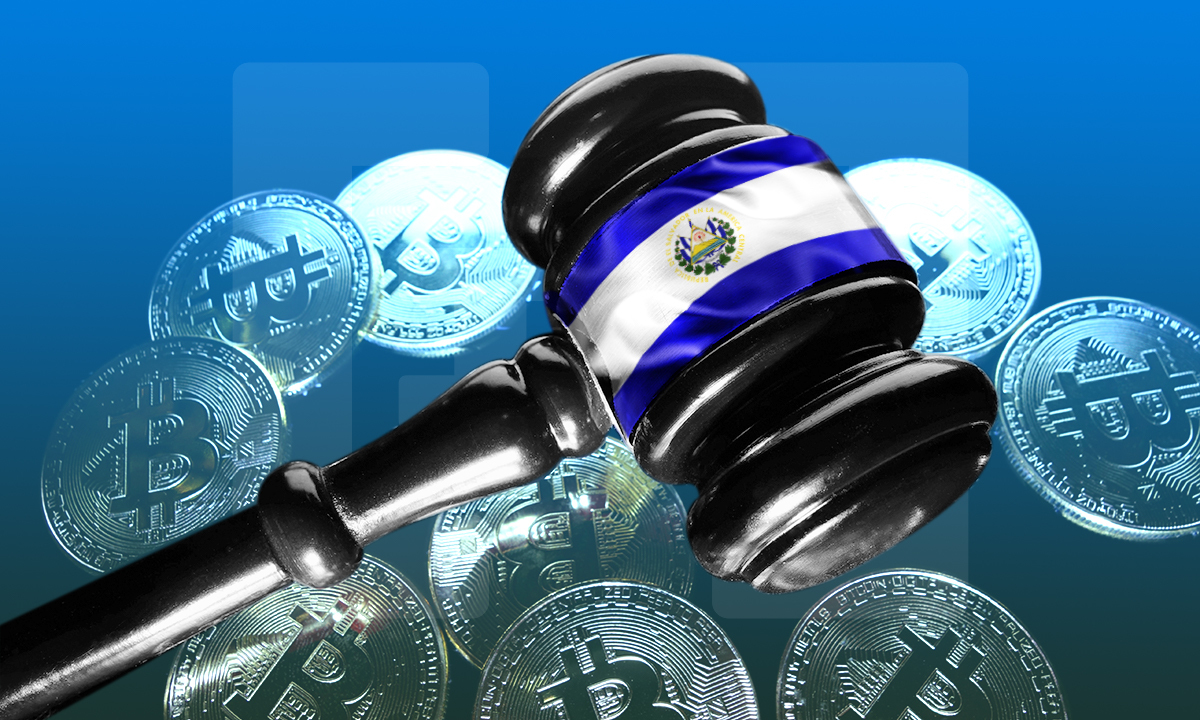 El Salvador’s President Nayib Bukele has submitted a draft bill that would recognize bitcoin as legal tender in the country. The President announced the move on Twitter on June 9.

Bukele caused a stir within and outside the crypto community earlier this week when he announced his plans to make bitcoin legal tender. Should the bill be passed, it would make El Salvador the first country to recognize the cryptocurrency as such.

The bill states that it upholds the intention of increasing “the national wealth for the benefit of the greatest number of inhabitants” by generating the necessary conditions. It also notes that 70% of the population does not have access to traditional financial services — a point that many crypto insiders highlight to validate the importance of cryptocurrencies.

Specifically, the bill states that the exchange rate between bitcoin and the U.S. dollar will be freely established by the market, that prices may be expressed in BTC, and that taxes can be paid in BTC. The USD will be used as a reference currency.

The executive branch of the country will also create the institutional structure to support the effort. Additionally, some regulations will be established to ensure a strong system.

In addition to officially recognizing bitcoin as a currency, Bukele also plans to institute more laws to make the country attractive for crypto enthusiasts. The country will not impose capital gains tax on the asset and cryptocurrency entrepreneurs will also receive permanent residency.

The whole initiative is a bid to boost the local economy and make the nation attractive to those in the space — similar to countries like Malta. The latter also has tax friendly laws and encourages entrepreneurship.

Notable individuals in the crypto space also commented on the matter, including Peter McCormack. The podcast host responded to Jill Carson’s opposition to making bitcoin a mandatory payment service by saying that the U.S. mandates the USD as an accepted payment.

El Salvador is certainly an outlier when it comes to making bitcoin legal tender, but perhaps this may not be too far off for other countries. Most other countries at the moment are working on making central bank digital currencies (CBDC) — digitized versions of national currencies that operate on a blockchain.

But at the same time, few countries have outright banned cryptocurrencies, and some have even recognized that cryptocurrencies may have value. Many merchants and businesses, and established investment firms, have tapped into the market, and it may be that the ball has already rolled too far.

However, there is the challenge of investor protection. The market is highly volatile and countries will have to strike a balance in its regulatory framework. This is the primary task of governments at the moment, with some like South Korea and Canada moving quickly to ensure that the market is safe.