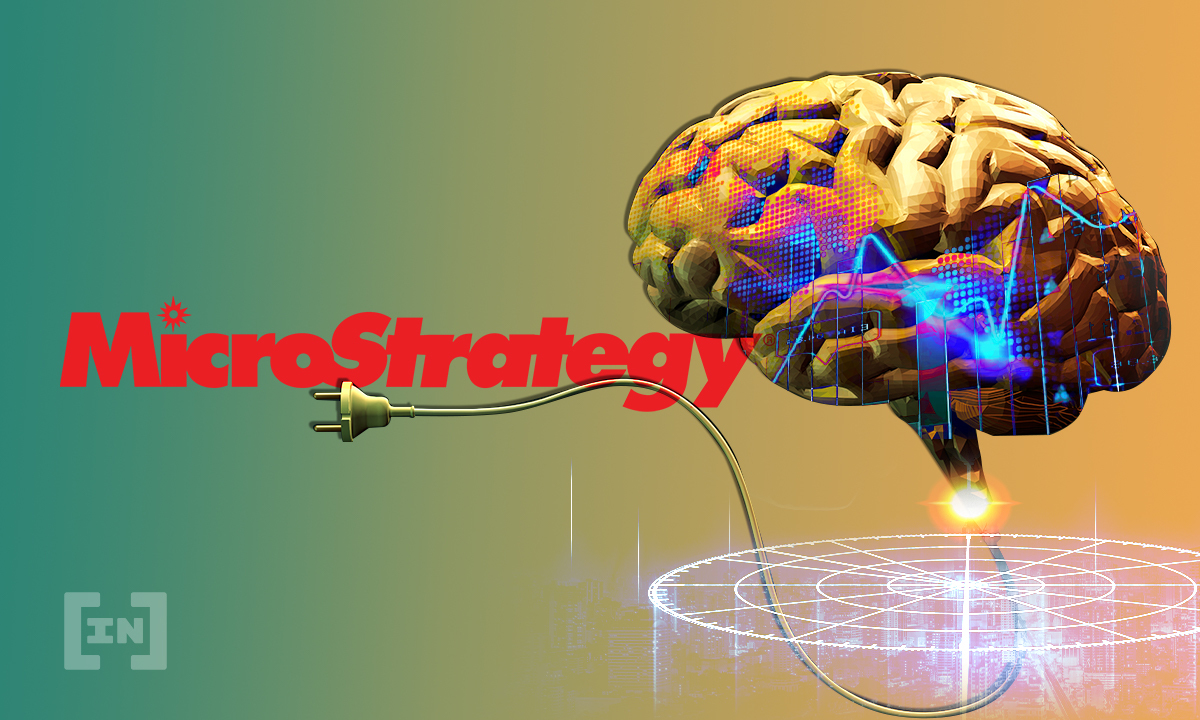 Business Intelligence company MicroStrategy has upped its bond price to $500 million in a bid to buy more bitcoin (BTC).

In a press release shared on its website on June 8, the company revealed it had set the price of its offering of “$500 million aggregate principal amount of senior secured notes.”

This is an increase on the $400 million capital raising it announced the day before, on June 7.

The notes bear an annual interest rate of 6.125%. MicroStrategy’s statement noted that the company would “fully and unconditionally” guarantee the notes “on a senior secured basis.”

According to the release, the offering is due to end on June 14.

Furthermore, the company stated they expect to turn over around $488 million in proceeds from the sale. “MicroStrategy intends to use the net proceeds from the sale of the notes to acquire additional bitcoin,” the release confirmed. Company CEO Michael Saylor also confirmed this on his official Twitter account.

MicroStrategy already has a considerable BTC holding. 92,079 BTC, to be precise, with over 20,000 of the cryptocurrency purchased in Q1 2021 alone. In addition, Michael Saylor revealed that the entities he controls collectively has a BTC holding in excess of 111,000.

The business has made several large BTC acquisitions, two of which were only in the last month. MicroStrategy spent $15 million on 271 coins as reported on May 13. Then a further 229 coins for another $10 million less than a week later.

This purchase, the company’s most recent, came shortly before the crypto price crash of May 19. Following the event which saw BTC’s price tumble 40%, Saylor appeared unfazed. A long-time BTC advocate, he made it clear in a tweet that he would not be selling his holdings in light of the crash.

Representatives at MicroStrategy confirmed on June 8 that the company received top rankings in the latest survey by the Business Application Research Center (BARC). In their 2021 Business Intelligence (BI) and Analytics Survey, MicroStrategy ranked above other BI platforms in categories such as self-service, location intelligence, and innovation.

The company has earned other accolades this month. On June 7, MicroStrategy confirmed on Twitter that they had been labelled an Exemplary Vendor and an Overall Value Index Leader and a Value Index Leader in Product Experience. These classifications came in Ventana Research’s 2021 Value Index for Analytics and Data report.

The post MicroStrategy to Sell $500M of Bonds to Buy More BTC appeared first on BeInCrypto.