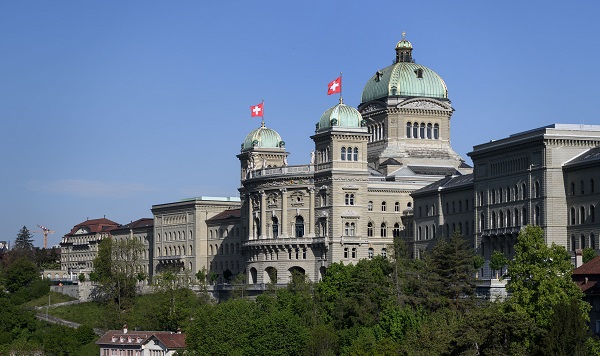 THE Switzerland government has blamed the state intelligence leadership for hiding information about a Swiss company that has been selling encryption devices as a front for the US and German spy agencies for decades.

The cabinet was kept in the dark, the government said on Friday (28).

The technology was sold to several governments including those of Iran, India, Pakistan, Libya, Egypt, Chile, and Argentina.

New details about the “Operation Rubicon” became public in 2020 due to active reporting by Swiss, German and US investigative journalists, which prompted a parliamentary probe into where political responsibility lay to draw a line under the affair.

In 2020, the government had appointed a former supreme court justice to investigate into “Operation Rubicon”, which for decades involved the US CIA and German BND spy service covertly using Crypto AG’s encryption technology to crack other nations’ top-secret messages.

Separately, the government had initiated a parliamentary probe that has been completed recently.

Blaming the state intelligence agency, the government stated on Friday (28) that the main problem surrounding Crypto AG was not a lack of supervision tools at the defence ministry or from within the federal cabinet.

The state intelligence agency has taken note of the government’s statement and refrained from making any comment.

The cabinet has largely accepted most of parliament’s recommendations on how to ensure such cases did not arise again.

These included that the defence ministry inform the cabinet of any joint intelligence operations involving a Swiss company.